“There was once an old woman, but thou hast surely seen an old woman go a-begging before now?”

136 words later, this fairy tale ends. This reminded me of The Golden Key, one of the first tales in this collection, in that it’s short and leaves plenty of room for speculation and prediction. In The Old Beggar-Woman, we are told that the character for which the fairy tale is named goes begging, and when she is given anything she says ‘May God reward you.’ She comes upon a boy standing next to a warm fire, who invites her to warm herself, too. However, she catches on fire after standing too close and doesn’t notice, but the boy does. Although he acknowledges that he should put the flames out, he seemingly does not. I say seemingly because this part of the short tale oddly switches tense, so instead of telling us whether or not the boy put the fire out, it speculates about what would have happened if no water was found to put the fire out:

“And if he could not find any water, then should he have wept all the water in his body out of his eyes, and that would have supplied two fine streams with which to extinguish them.”

After my first read-through, and after my many subsequent readings, I still find this ending quite puzzling. And after some searching on this fairy tale’s meaning, I realized that perhaps I was not putting enough focus on the beggar-woman’s blessing. While I do not practice religion in my daily life, I find the connection drawn by the Story Warren quite enlightening in regards to this story. You can find that full analysis here, but I’ve written out part of it below.

This paragraph-long story is centered on the poor behavior of the “friendly rogue of a boy” who at first appears to be concerned with serving his neighbor, but is ultimately shown to be not at all interested in her welfare…Loving our neighbor as ourselves (Matthew 22:39) is not done in word and talk only, but in deed and truth (1 John 3:18).

Being kind and compassionate towards neighbors, friends, and strangers carries more weight in action than in words. Like in an allegory, the meaning behind the specific details of this story are more crucial than the actual moving parts.

Regardless of whether I fall in love at first or after multiple readings (or not at all), digging deeper into these stories has been quite fulfilling. I have certainly not made a sizable dent in this tome, but I feel that what I’ve encountered has been quite profound. After every story I find myself thanking the universe for letting me find it at that library book sale. 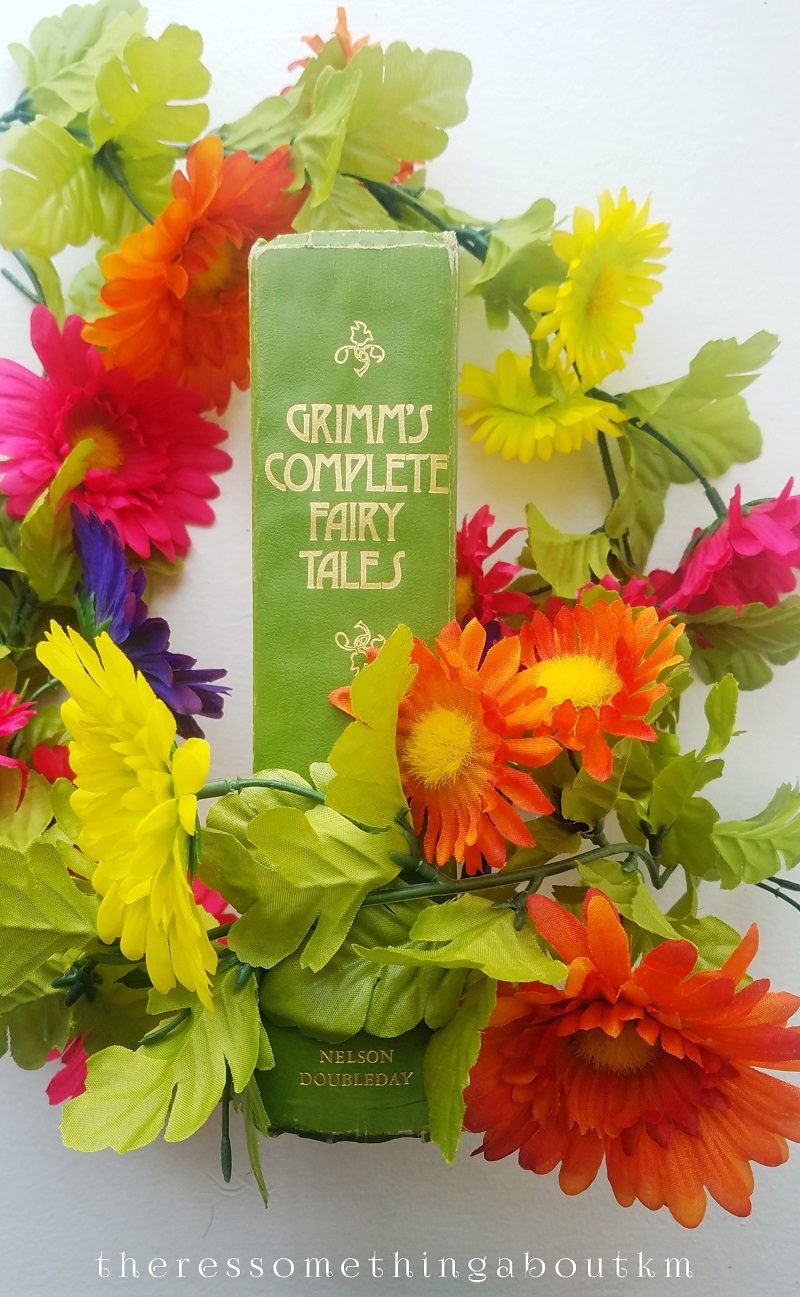 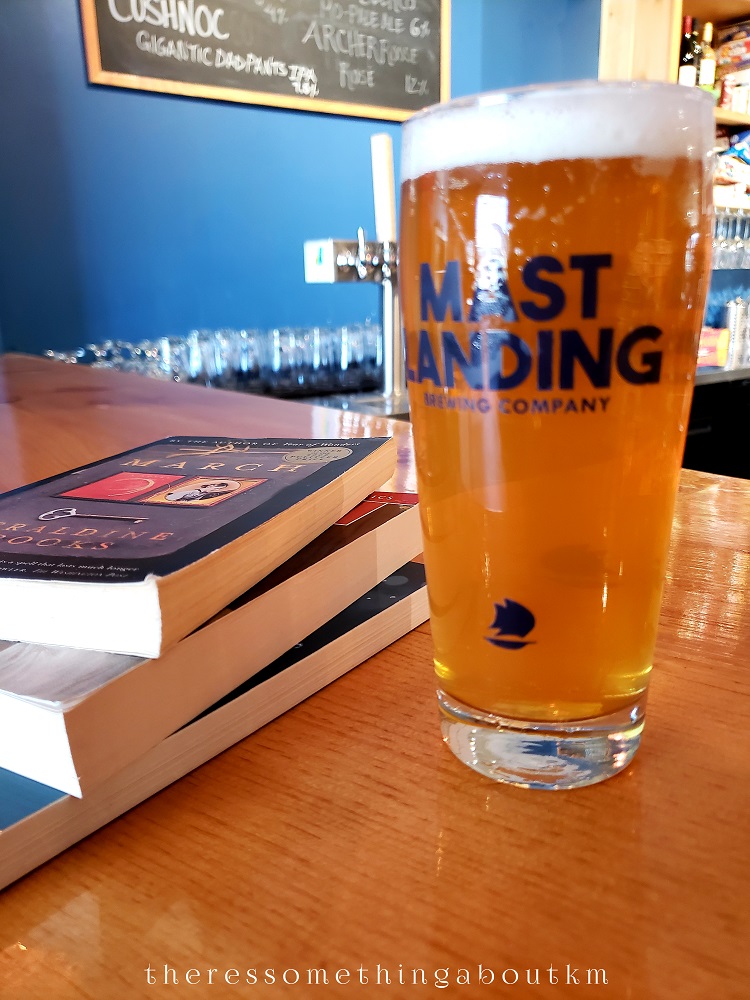